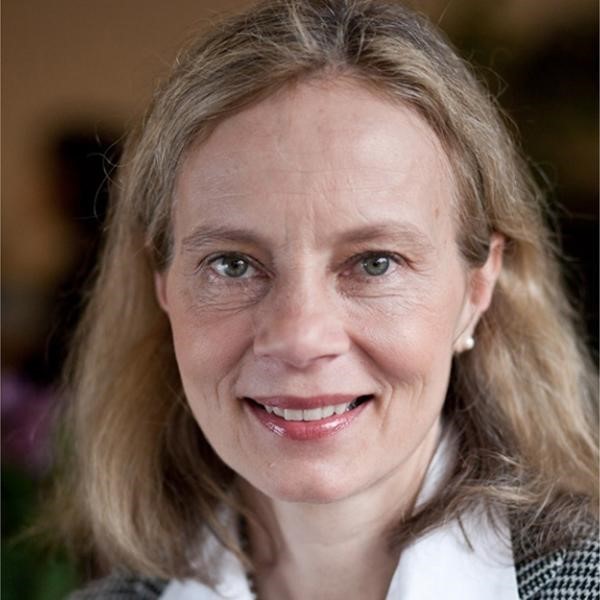 Ms. Mannick has extensive experience as a legal and business executive and investor in early stage businesses. Her industry expertise includes financial services, software, and internet. She has a strong background in mergers and acquisitions and corporate governance.

She began her career at The First National Bank of Boston (now Bank of America), supporting the Bank’s operations in Western Europe, Latin America, and Africa. She subsequently joined the Boston law firm Hale and Dorr (now Wilmer Hale) as co-chair of its Russian Practice Group. Later she served in senior legal and business positions for The Pioneer Group, Inc. (now Pioneer Investments) and other U.S.-based businesses entering the former Soviet market. Since 2010, she has served as General Counsel of AcadiaSoft, a financial services technology company.

Ms. Mannick is a member of Launchpad Venture Group, a Boston area angel investing group focused on early stage investments primarily in high tech and life sciences. She serves as Chair of the Advisory Board of the Davis Center for Russian and Eurasian Studies at Harvard University, and she is a judge and mentor for Mass Challenge, an international business plan competition and accelerator.